Bringing you all the up-to-date Florida info!

Police say the woman stole a golf cart from a University of Miami hospital before taking it for a ride on I-95. They say she has since been Baker Acted.

Florida Woman Tries to Yank Her Naked Husbands Catheter Out, Chases Him Outside 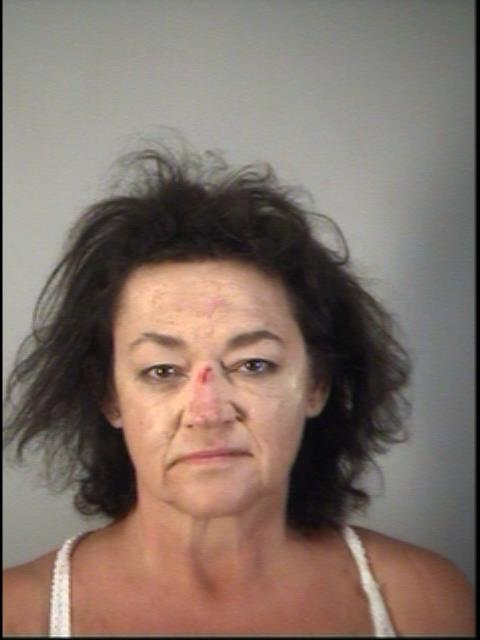 Florida woman reportedly told deputies that she grabbed her husbands arms and unsuccessfully attempted to yank out his suprapubic urinary catheter. Her husband was naked, of course, because this is Florida and it gets hot. She then chased her naked husband out into the front yard. Both of them tripped and fell over. That’s when her husband called 911 asking for help. Deputies arrived at the couple’s home on Shirley Shores Rd. at around 2:00 AM, and the Florida woman was arrested. She’s in the Lake County jail facing a charge of Simple Battery Domestic Violence. Bond is $1,000.

FLORIDA WOMAN WHO PULLED GATOR FROM YOGA PANTS GETS PROBATION 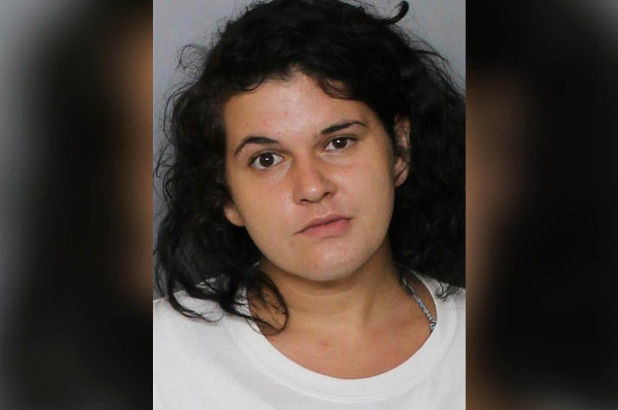